A Race for Madmen. The Extraordinary History of the Tour de France 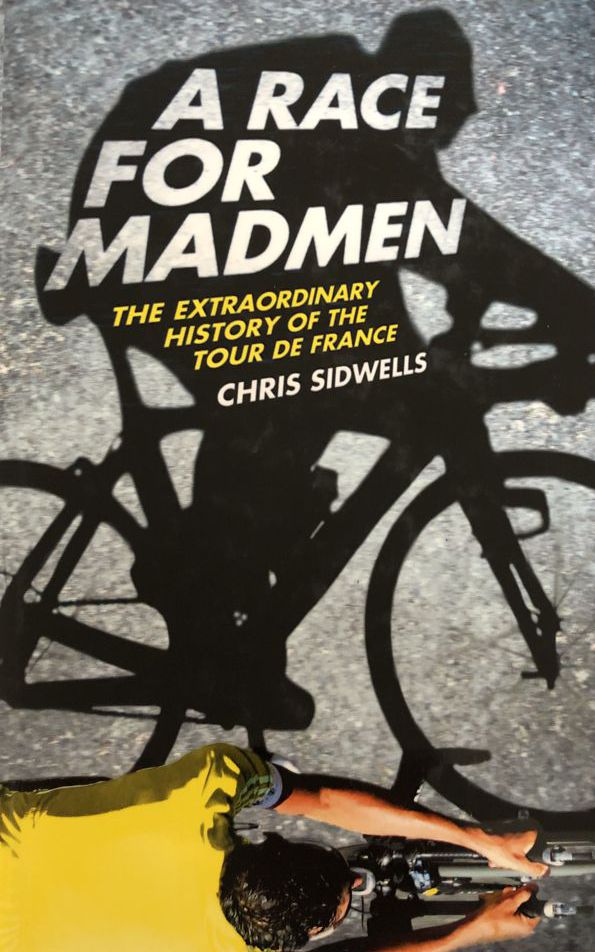 A Race for Madmen. The Extraordinary History of the Tour de France
Sales price £14.00

A Race for Madmen

No sporting event has had its past and present, its highs and lows so intricately entwined with those of a country like the Tour has with France.

The Tour de France is the biggest annual sporting event in the world, and at the same time it transcends sport. The Tour de France comes to the people. It passes their houses, it turns right in their village squares, it thunders through their suburban streets and into the hearts of their towns and cities. It is a unique event in that people don't so much go to see the Tour, as it comes to see them.

A Race for Madmen traces how the Tour de France has developed and examines tactics, bike technology and rider preparation too. It profiles some of the men who have won the Tour de France, and others who have been key players, looking closely at their lives and motivation. Subsidiary competitions, such as the King of the Mountains prize, are featured, as well as Tour lore and traditions.

The book examines the Tour's extraordinary history, and how a bike race, a simple sporting contest captured the imagination of a country, then a continent and then the world, while at the same time it has stayed uniquely French, even though a Frenchman hasn't won it for 35 years.

This is a special offer. We have the last of the original hardback versions of this book by Chris Sidwells. Normally retailing at £20 you can buy the Race for Madmen hardback from us at £14 per copy, plus p&p.