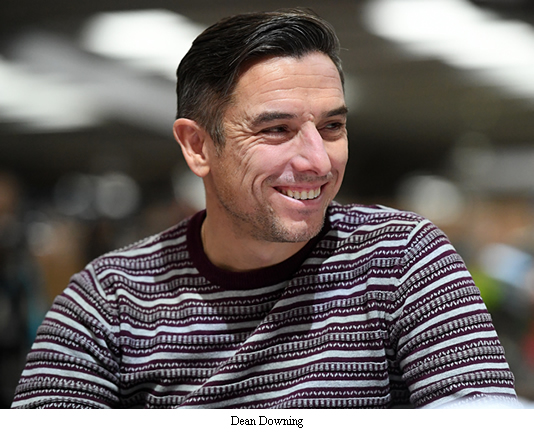 Welcome to Deano’s corner on the brand new Cycling Legends website. I’ve heard about some of the stuff that’s going on here, so I know it will be a great website with lots of sound content.

There will be previously untold stories, new takes and unseen photos of cycling’s legendary figures past and present. And there’s plenty of new stuff you won’t find anywhere else. Lot’s to get your teeth into if you love cycling, but for my first piece I just want to say hello and thanks for having a look.

So, what will I be writing about on here?

Honestly, I’ve no idea yet.

Maybe writing about some of my favourite cycling legends from when I was growing up, or maybe about my current favourite riders, the ones I consider are legends in the sport today.

I’ll definitely be writing about the experiences I had in my own cycling career, and about what I’ve done since. In fact I’ll start with that, what I’ve been doing since I stopped racing in 2014.

First I tried my hand in the directeur sportif role with the Polypipe Team, then I moved on to my old race team, JLT-Condor, where I was an assistant manager under my old boss John Herety. That taught me a lot! I'm back doing that role again now, as DS of a new team, but more of that in a minute. 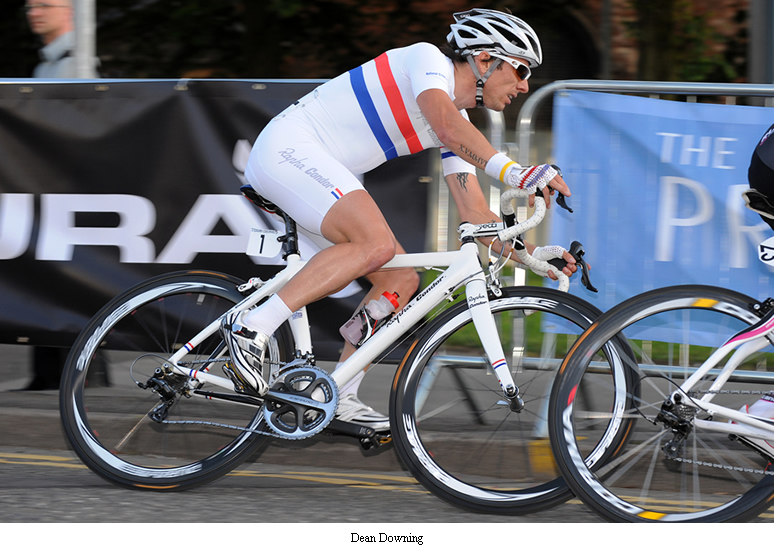 Since the winter of 2014 I’ve been coaching under the Trainsharp umbrella, a company led by Jon Sharples and Sean Yates. I’ve learned so much from those two guys about coaching, in particularly about data analysis, which was all new to me.

What I enjoy most, though, is working with all the different types of people I’ve met, who want to be better cyclists, and to that end I’m now on my own. Under my own brand, Downing Cycling I’m heading into a very busy 2018, when I’ll also be working alongside my brother Russell, ‘our Russ’ on a new and very exciting project, the brand new Holdsworth Pro Racing Team.

I started off as the team’s Performance Coach, fancy title eh? But now I'm the team's DS as well, which is even more exciting, and challenging.

I’ll tell you more about that as we go on, but for now I hope enjoy the website, and if you have any ideas for subjects for Deano’s Corner, hit the contact button and ping us a message.